Documentation to help you get started with the Image Processing module. 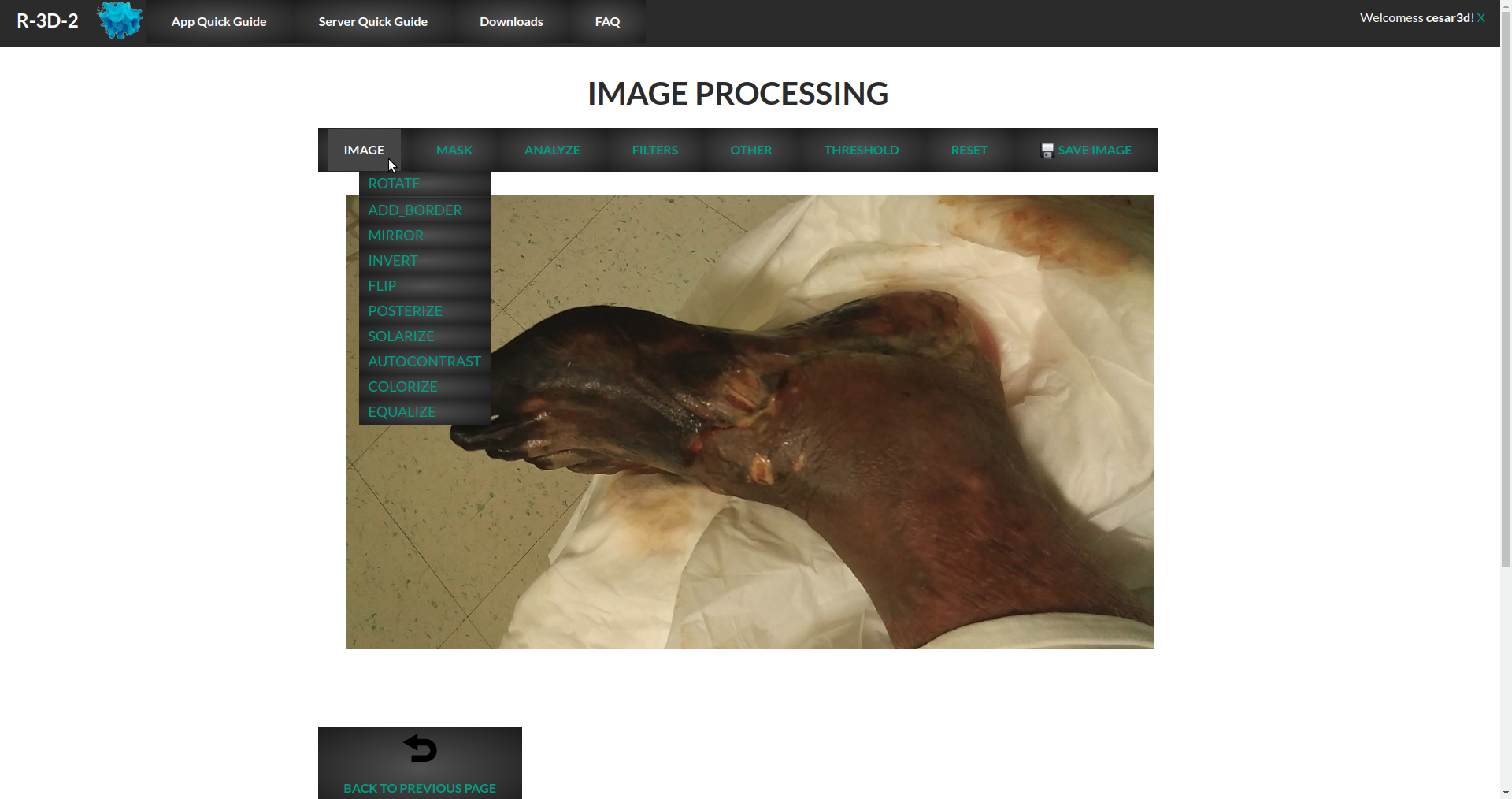 Masking - Automasking: Automatically remove background from image - Polygonal lasso: manually delimit image area to save and removes everithing else.
Return color - only ussable after Masking operation, allows to select an area to restore the image that masking remove
Crop - Allows to select an area to keep, everything ouside the area will be erased.
Erase Tool - Allows to erase freelly with a brush-like form 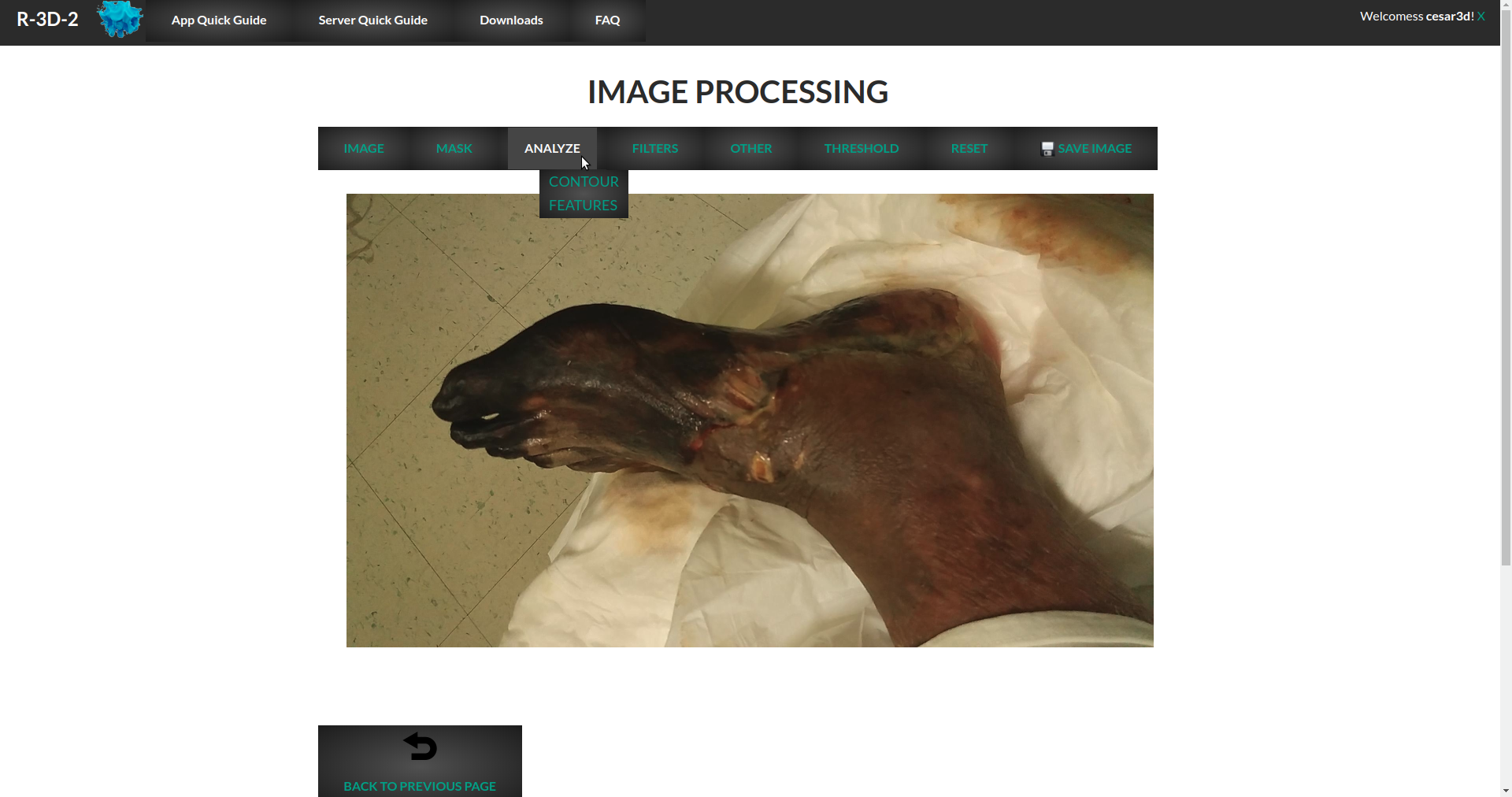 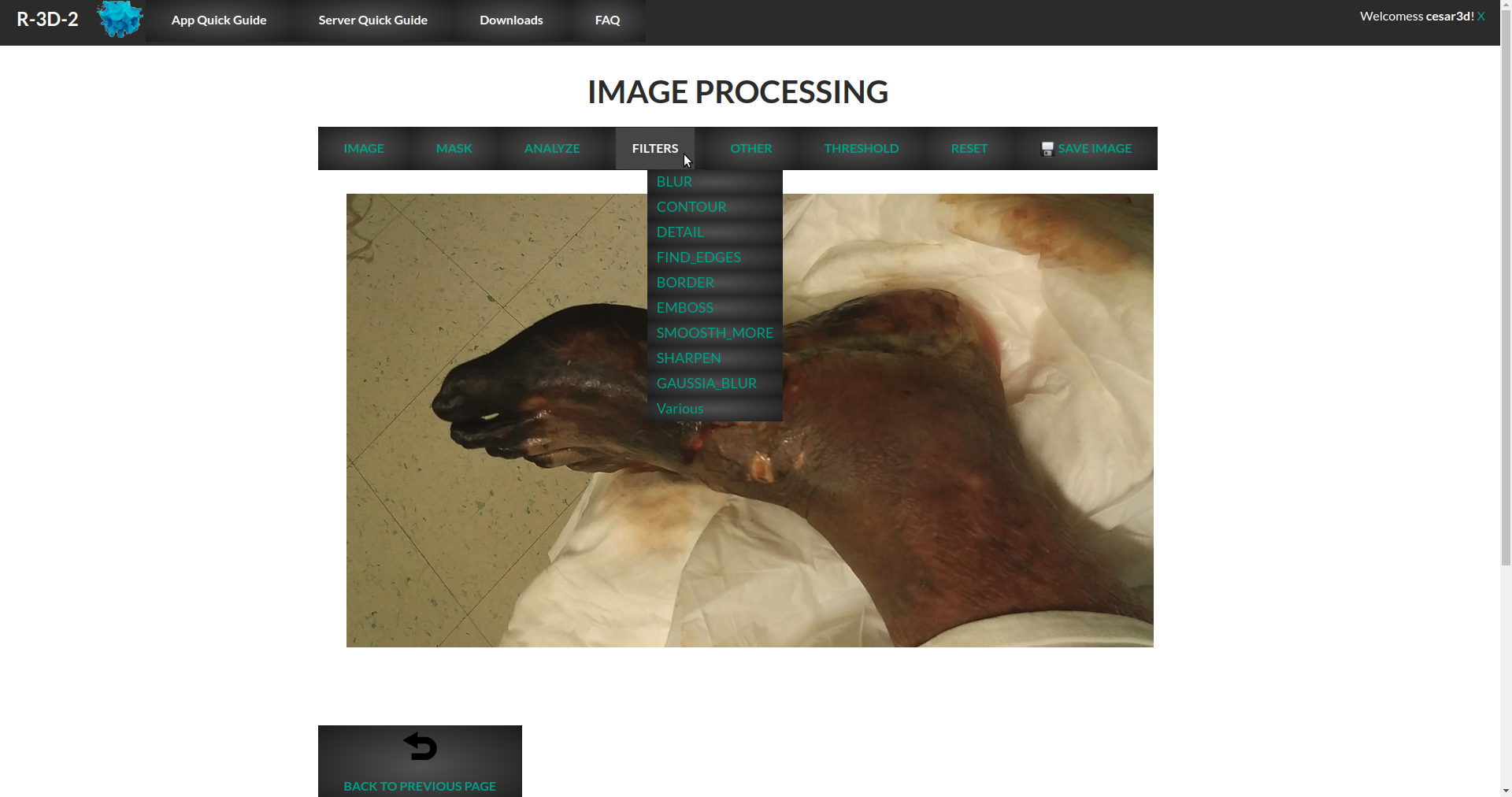 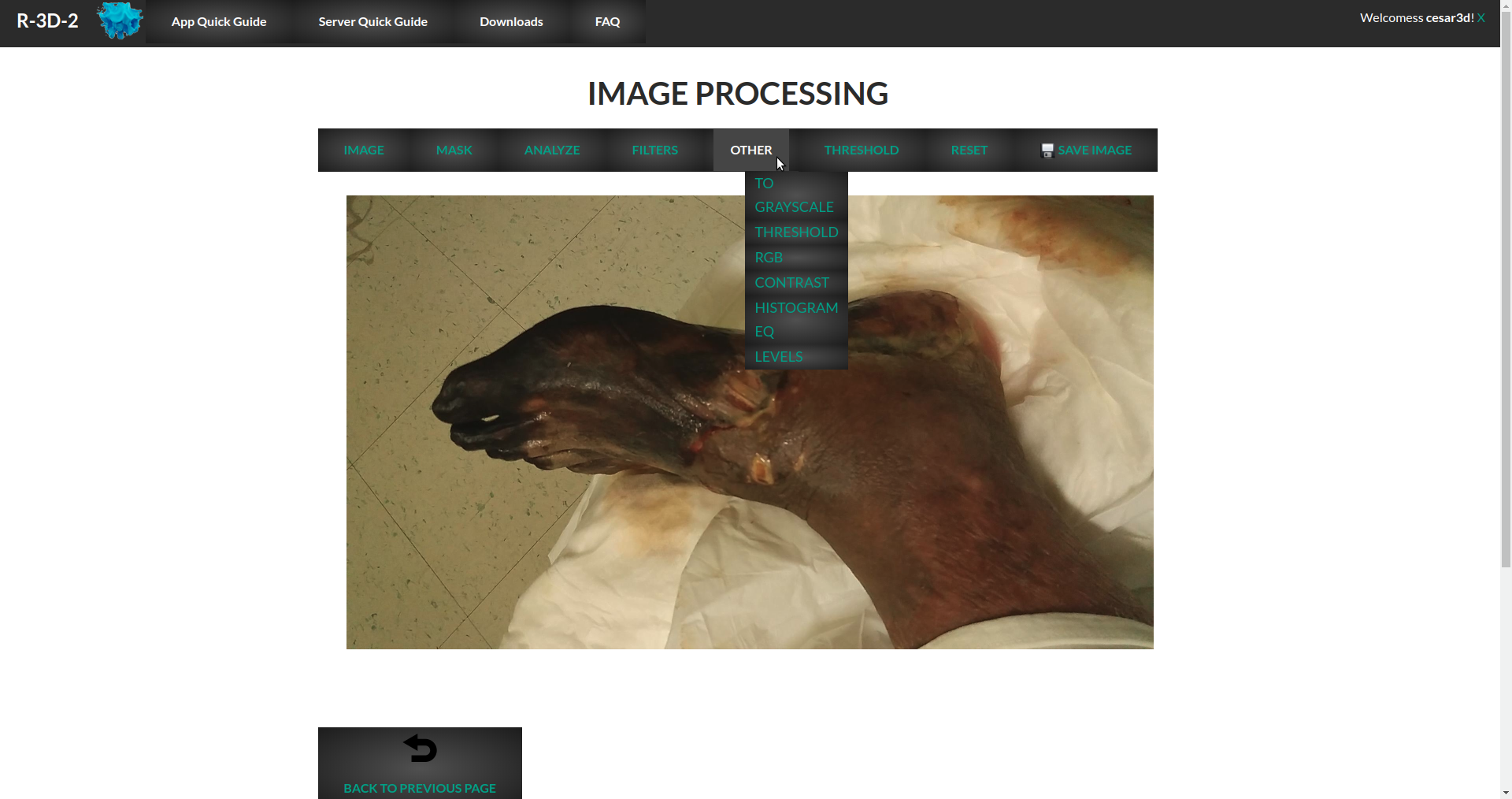 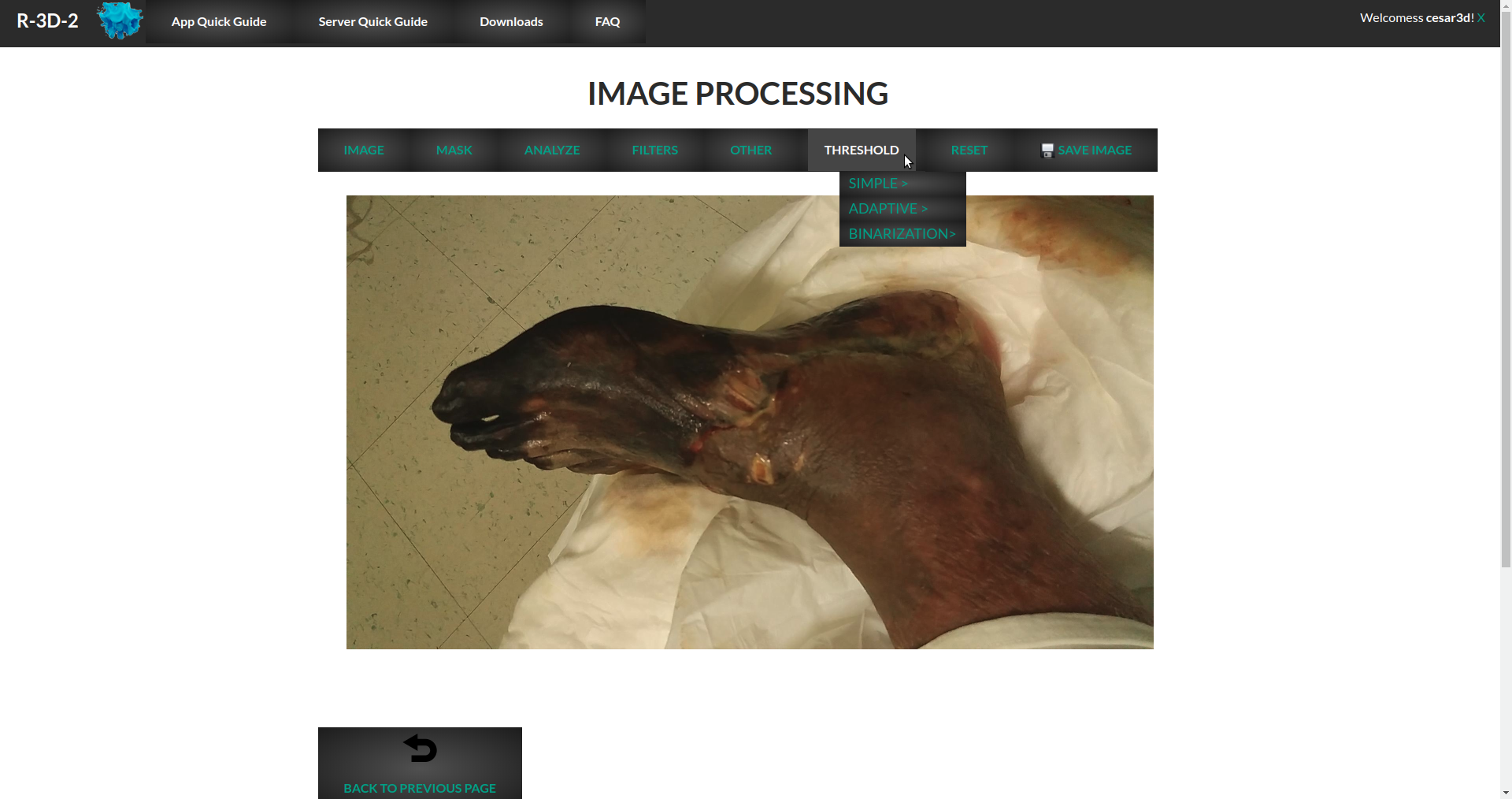 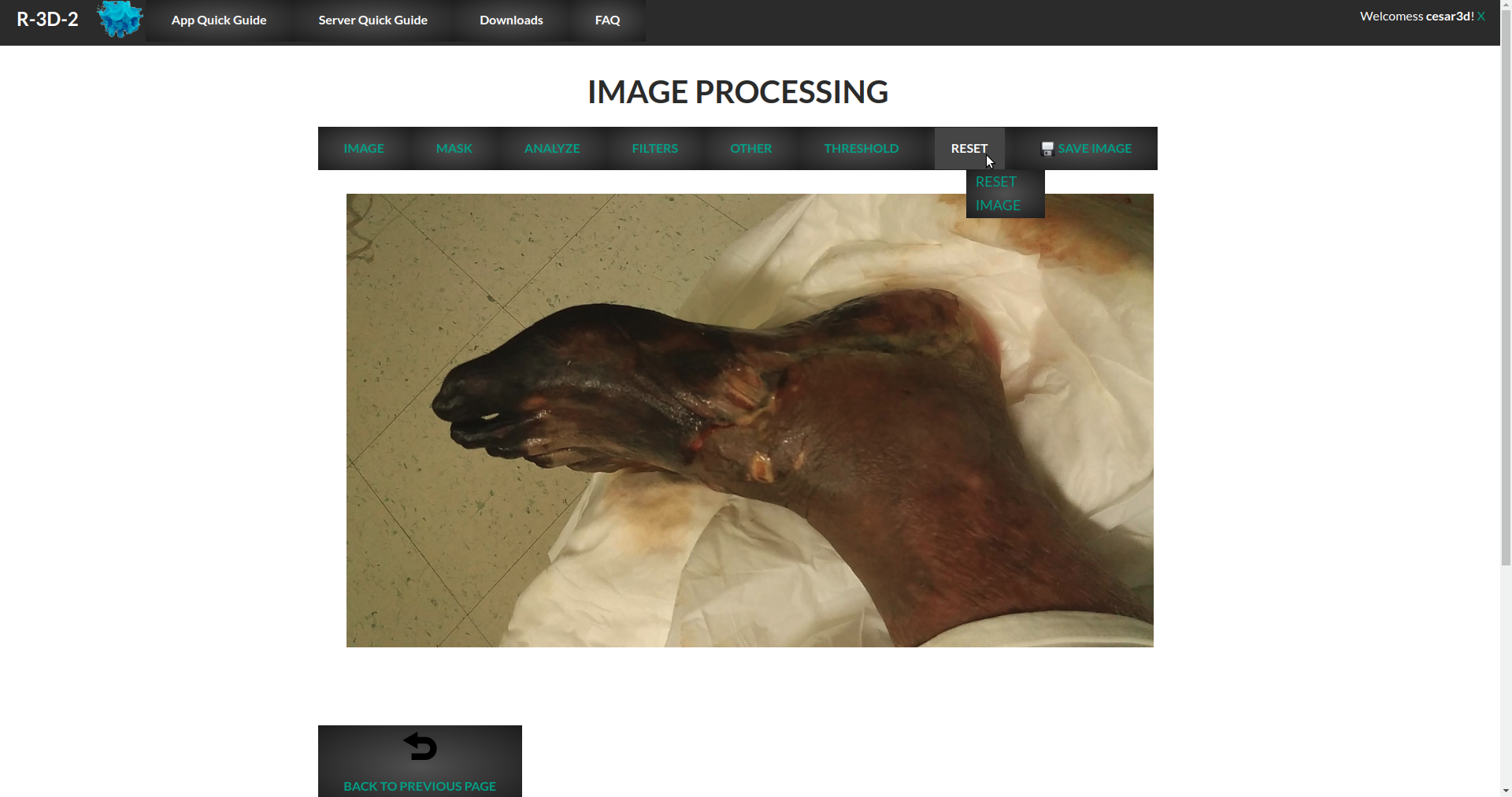 Reset Image - revert any change made to the image

Save changes made to the images, it can't be undone